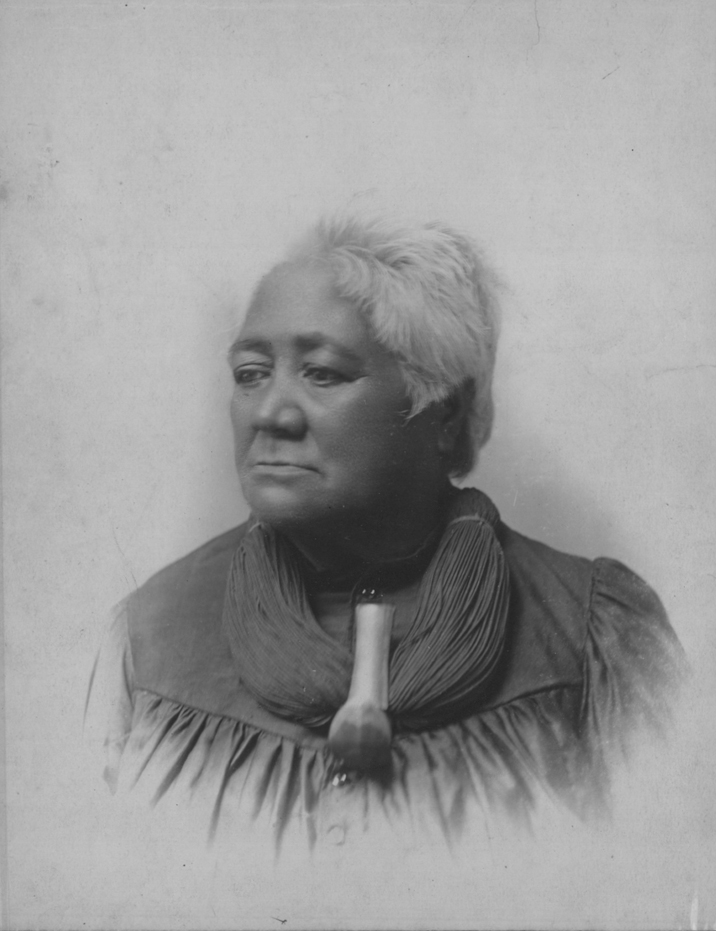 The 31st July was the 100th anniversary since the start of the Battle of Passchendaele, and in the days leading up to the centenary a sculpture appeared in Trafalgar Square called The Mud Soldier. Created by Damian and Kilian Van Der Velden, the slumped soldier was crafted from sand mixed with mud from the fields of Passchendaele, and designed to slowly deteriorate, washing away in the rain. (It was also rigged with a watering system in case of dry spells, but turned out it was a rainy week!)

It was a truly touching memorial and we ran down to Trafalgar Square several times to revisit the sculpture, as did many other Londoners and those who’d travelled from further afield to see it.

Given its temporary nature, we wanted to take the opportunity to make 3D captures of the sculpture in its different states and share those online. We did that on the second and fourth day (which was its last). Here’s the model from the second day…

… and here’s a small print of it we made:

The #MudSoldier was a fitting tribute to remembering the human cost of the First World War. It was lovely to see people who may normally rush across Trafalgar Square stopping in their tracks to observe the sculpture and take a moment to realise its meaning.

We were also thrilled to meet sculptor Damian Van Der Velden and two of the project organisers, Karen Roebuck and Pauline Steverlynck from Visit Flanders, Thank you for letting us loop around the installation snapping away to create the model!

We hope you enjoy it…

We spent the end of the day yesterday watching all of Sir Ken’s TED talks. I’m slightly embarrassed to be the 46 millionth human to see his first one from 2006, but there you go.

He speaks about how fostering creativity in kids has been squashed by education systems that are oriented towards testing and standards and entry into university, and not respectful of diverse types of intelligence and different human capacities.

Here are the three talks in case you’d like to watch them:

I was taking notes as we watched them, and here are some highlights that stood out for me:

Boxes we’ve made to date have been about creating complete sets of objects around a theme like Ancient Egypt: Daily Lives, or Frogs of North America, and, while we definitely think there’s a lot of utility in being able to create a replete set to deliver (perhaps to younger kids), we’ve been exploring ideas around more serialised delivery of box contents, so object-based enquiry builds themes and knowledge over time, prompting students to do independent research as the collection builds.

We’ve also heard over and again from teachers that they see great potential for a type of Museum in a Box that kids could construct themselves. We’d deliver the core elements (Brain/Stickers/Software), and the kids would invent their own sets of objects and content, and make a museum they’re into.

We love this idea — and I think it plays into Robinson’s thread of “learning that’s customised to local circumstances” — so we’d like to let you know we have started R&D on a product line called Make Your Own box as a result.

We’ll need some time, but, we’ve heard clearly that this sort of exploratory, self-directed, cross-curricular exercise would be great for teachers and their students, so we plan to try to meet that demand.

Stay tuned as we pilot this idea – we’ll let you know how we’re getting along! And if you’re a teacher who’s interested to help us during the pilot, please get in touch.